The Golf Classic was named in memory of Dr. Larry D. Sills, a camp enthusiast.

Born on November 16, 1953, the oldest brother of Douglas, Susie, and Claudia, son of Arthur (Archie) and Rhoda Sills, Larry was generous at heart, dedicated to his work, and a person who enjoyed seeing other people grow.

Larry was born and raised in the Metro Detroit area. He completed an undergraduate program at U of M, and a while later decided to go back to school – this time to Michigan State, joining their medical program. He spent a few years in the Traverse City area, where he combined his love for medicine with his love and affection for nature and the outdoors.

Upon graduating as a Family Practitioner, a business proposition led him to Scottsdale, Arizona. He treated children, the elderly, and entire families, whether they were able to pay or not. A patient once gave him a pool table in exchange for medical treatment!

Larry and his wife, Molly, didn’t have a family of their own, but Larry had many camp children. As a child he attended Camp Tanuga, an experience that impacted his characteristic and attitude. For him, camp offered personal development, discovering inner strength, life-long friendships, growth, independence, and an opportunity to learn about one’s-self. It was no surprise that with his medical knowledge, he chose to volunteer as a camp doctor, and relive the experience of summer camp.  Camper for life was not only a slogan, but a literal fact when thinking of who Larry was.

On August 16, 1987, Northwest Flight 255 was leaving the Detroit Metro Airport on its way back to Arizona when a tragic crash killed 156 people, including six crew members, 148 passengers, and two people on the ground. Larry perished on that flight.

A few years later Hugh Greenberg approached Larry’s father, Archie Sills, and discussed the idea of establishing a fund that would perpetuate Larry’s passion – summer camp. The Dr. Larry D. Sills Golf Classic, a million dollar endowment fund, was created in 2000 by Larry’s parents. The fund supports and sustains the JCC’s annual golf classic charity event, enriches youth activities at the center, and provides scholarship support for children to participate in JCC Day Camps. In the words of Archie, Larry’s dad: “Larry was most active in camping activities and it was one of the primary focuses in his life.”

Celebrating its 25th anniversary, the Dr. Larry D. Sills Memorial JCC Golf Classic has made its reputation as the leading fundraising event of the Jewish Community Center to support Day Camps and allow children to experience what Larry held so close to his heart. 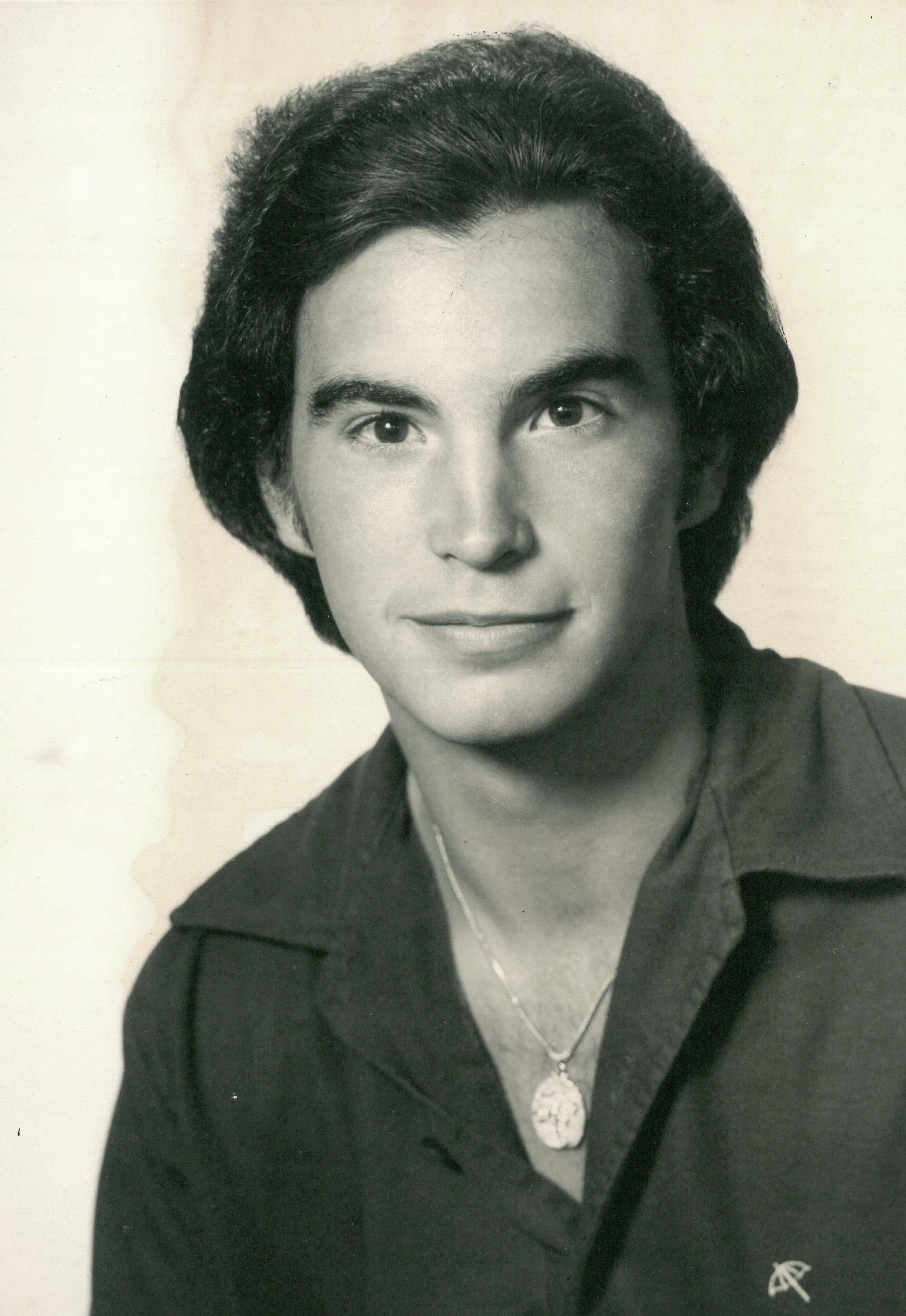